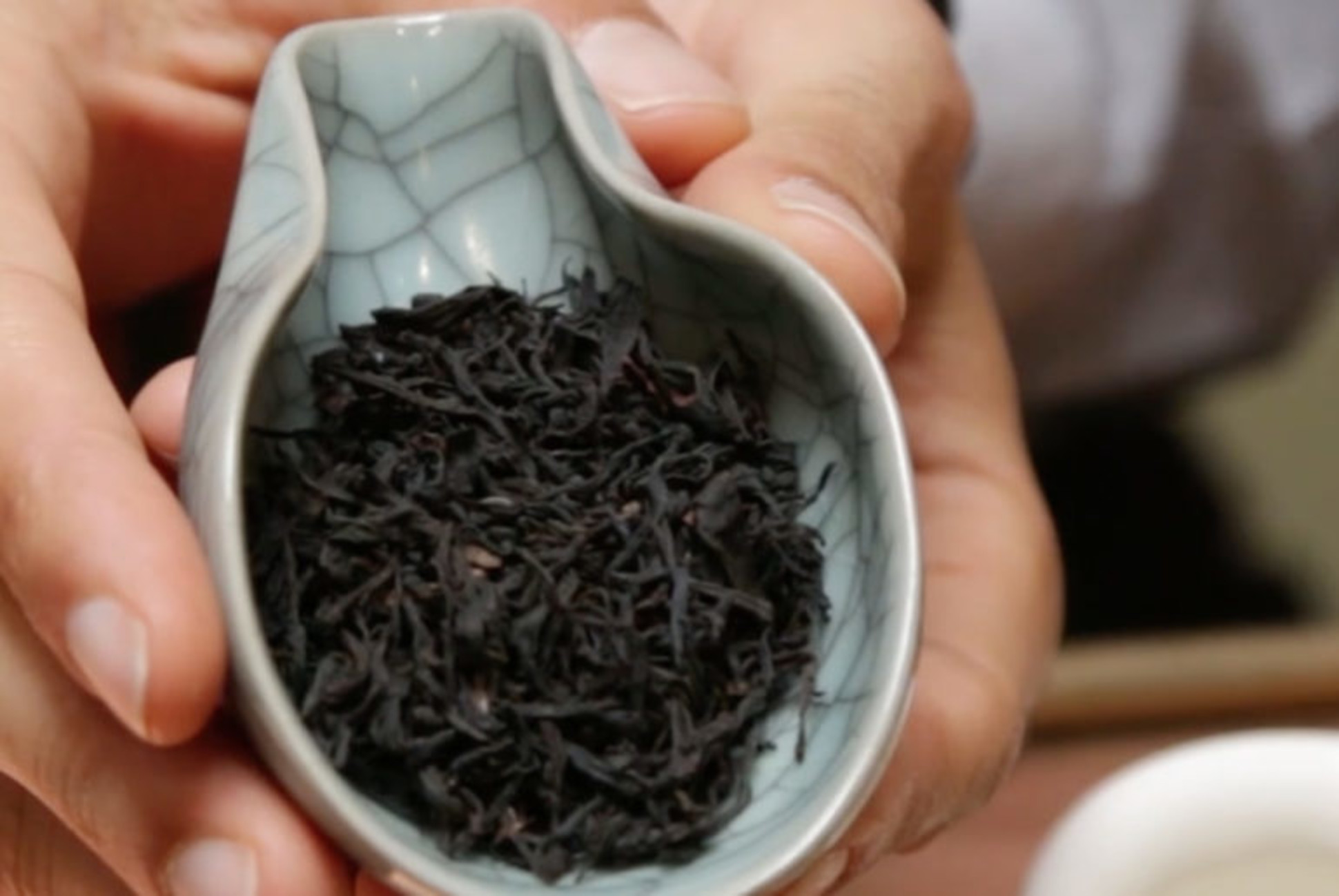 Share
A few years ago, we chanced upon a hidden village deep inside the Phoenix mountain in Guangdong, China in my many years of exploring this mountain. The valley was filled with two things: intense mist and fog, and some very old tea bushes. Upon closer look, they were not bushes, but miniature tea trees. The arbor type called Single Grove (dancong) grows only in the Phoenix Mountain- huge bonsai trees who branch out from the root. They grow very very slowly, but are also incredibly difficult to harvest.
Thick milky white lichen grow on the wet branches, and the phoenix bird beak-like leaves are sparse and few at the ends of these branches. In the hidden village, over 1000 years ago, the legend was that the She tribal people of the village were graced with a heavenly warrior. After defeating a Mongol king, the warrior was granted a limitless gift by the emperor, and decided to settle in this valley. The village became populated then, and the She tribal people were attributed to being the first to harvest and make oolong teas in history.

Phoenix oolongs are different from all other oolongs, and all other teas, in fact. Twisted, lightly oxidized leaves where a border of red encircle the greener leaves in the middle, each Single Grove of tea leaves give off a different fragrance and taste. Our house favorite, the Phoenix Honey, boasts of the fragrance of honey on the tongue, and a memory of cooked honey in the aftertaste. The Phoenix Almond has the taste of raw almonds on the palate, and toasted almonds on the finish.
The trick to this tea is the fast steeping- a fast 15 seconds to 20 seconds per steeping will yield over 20 steepings per batch of leaves you brew! Phoenix teas have always been the teabuyer’s absolute favorite, so enjoy some fresh from our tea growers now!
OolongPhoenix Oolong
Teance Fine Teas
Be the first to comment... 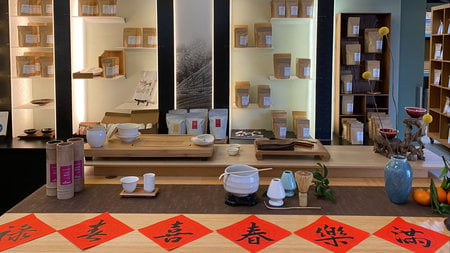 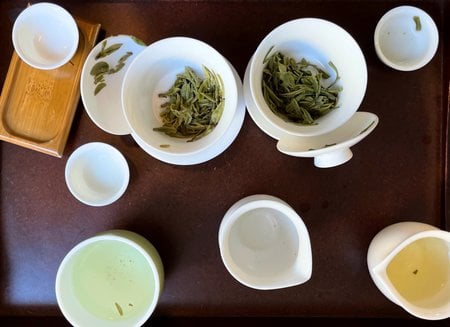