From the Archives | Tea of the Bodhisattva 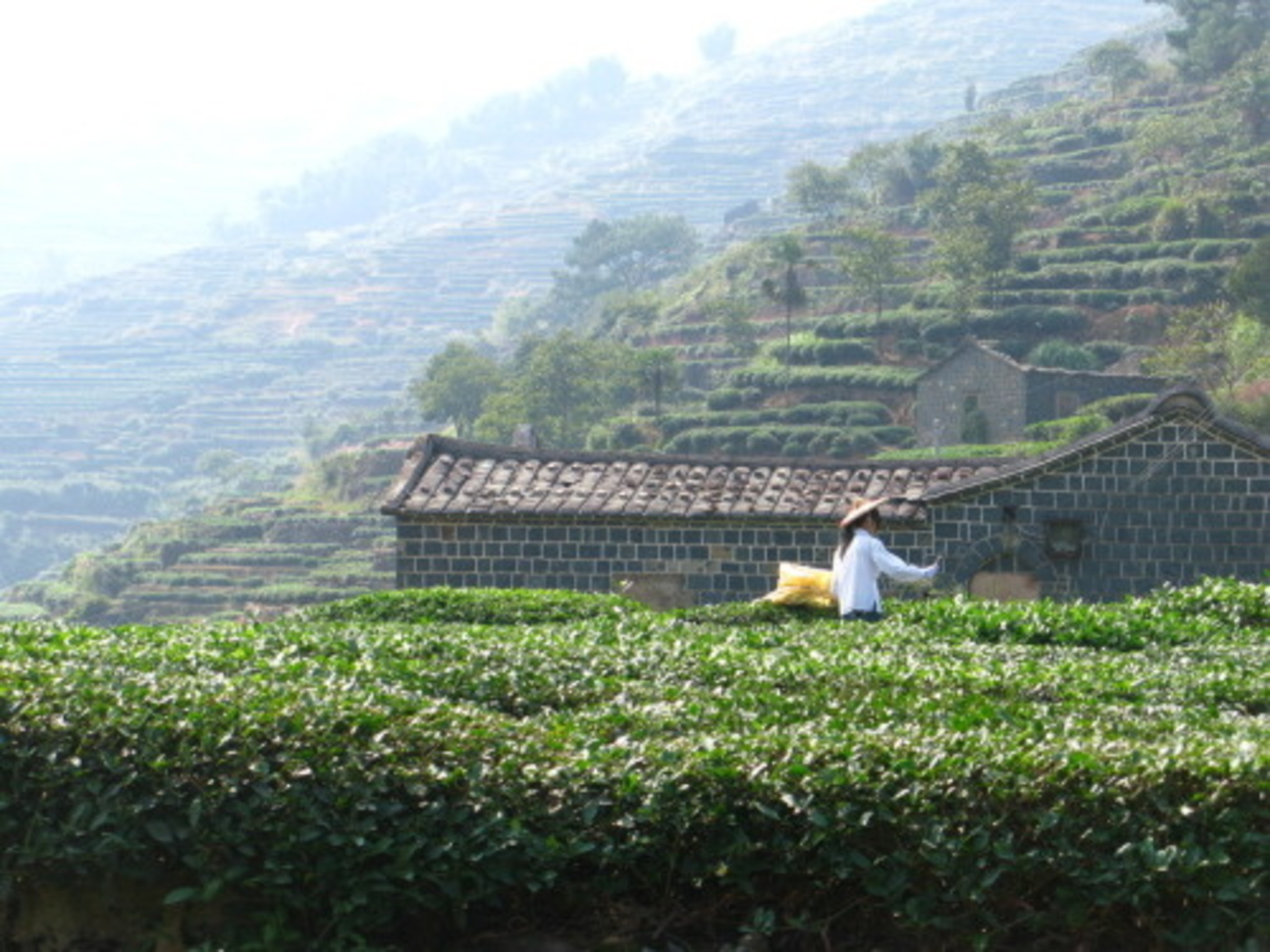 From the ArchivesTea AdventuresWinnie Yu
Winnie Yu
Be the first to comment...